An ambient album from China,Foldback by Muggle 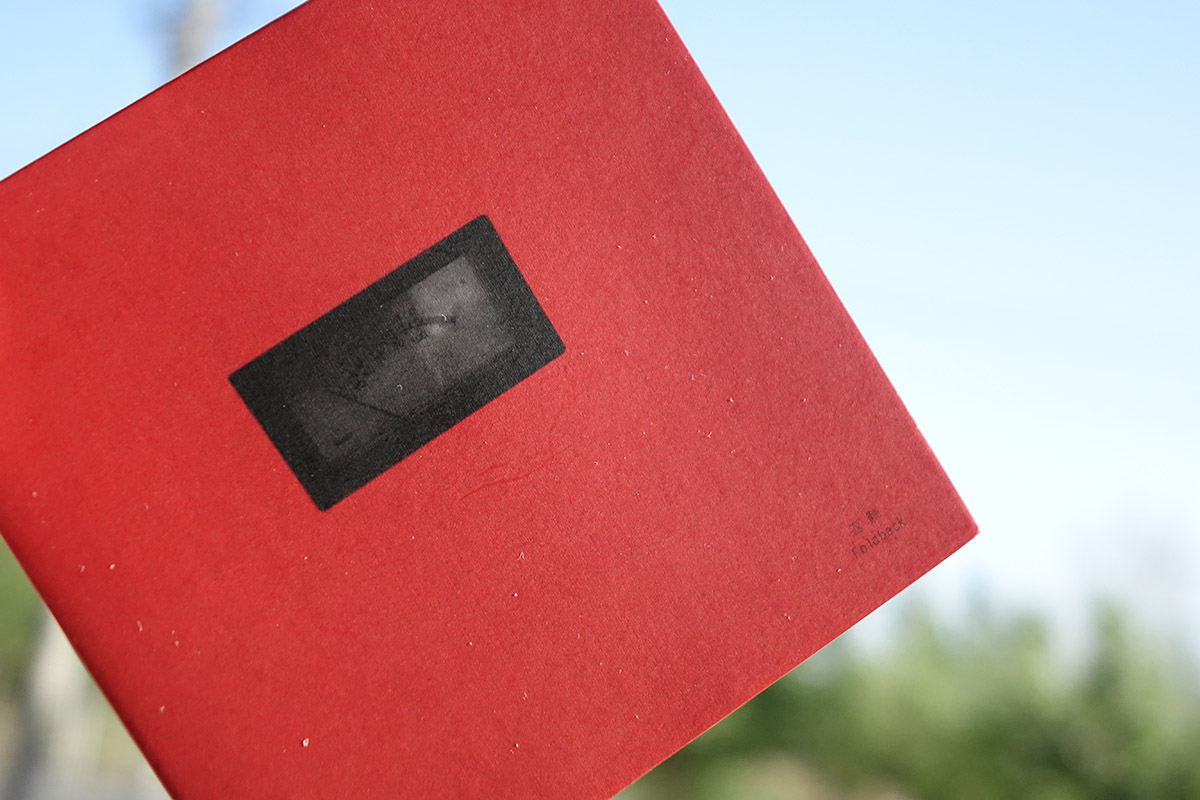 Memories will never die, they all reside in our mind, influence everybody unconsciously and continuously. Just like how various traditions divide different nations, diverse memories are our evidences to confirm who we are.
In its latest album called Foldback, Muggle-a post/math rock band from Chang Sha -gives a trying: using the dialogues from a TV play which was popular in the 1980s, mixed with sound effects, electric guitar and human voice, to compose a piece of instrumental/ambient music work with 45 minutes in length. With Foldback, Muggle wants to pay homage to all the vanished beauty.
As for the TV play, it’s called Dream of the Red Chamber, adapted from the eponymous novel firstly published in 1791. In addition to describing Chinese traditional culture comprehensively, both of the novel and the play show how touching a tragedy could be by telling a story about disillusioned love and broken dreams. In response to the sad story, Foldback was created in a simple and restrained way -after decades, all the pain will go away and all the sorrow will be forgotten, peace is the only thing we get in the end.
As Muggle’s second record, Foldback tries to break through the stereotyped creation of post-rock. Authorizations of the dialogues haven’t been gotten yet, out of respect for the artists, Muggle and 1724- Muggle’s record label-decided to release Foldback for free, both hypostatic and digital editions. If you are interested in listening or downloading Foldback, share its webpage from discogs on your facebook or twitter, and sent e-mail to info@1724records.com to get download link. Those who write reviews may get a hypostatic record (should just afford the postage).