Lana Del Rey has announced a new record, the follow-up to 2015’s Honeymoon. It’s called Lust for Life and it’s “coming soon,” according to her Facebook announcement.

Watch the amazingly witchy trailer for the record, which is “coming soon” 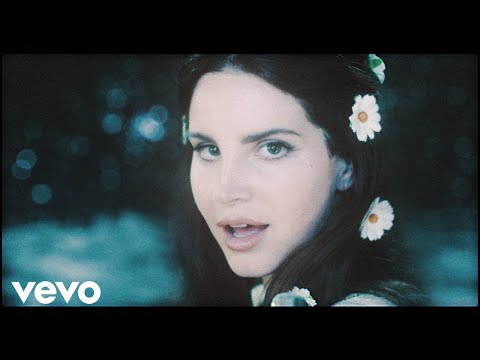 @MarkCooper My step sister listens to nothing but Lana, literally has all her songs. I tried recommending Julia Holter and Beach House, didn’t work. It doesn’t even bother me that she likes Lana, just that she won’t give my recommendations a listen. They’d be right up her alley.

One time I read an article from the one LA Times critic I think. He said how there are three types of music listeners. The serious music listener, the knowingly casual listener, and the casual listener who thinks they’re a serious listener.
He explained how the third type of people absolutely WORSHIP Jack White, which I couldn’t agree with more.

damn dude, the White Stripes were fucking sick despite having a shit drummer. that’s all jack white.

I despise Jack White and I personally think his music is shit.

whether you like his music or not, jack white was and still one of the greatest guitar players of this generation, you’re speaking about him like if he was justin beiber, and lana del rey is “worst human beans” in modern music!! : that’s just weird.