Please, change the album artwork. This photo was the correct one, but the label later changed. 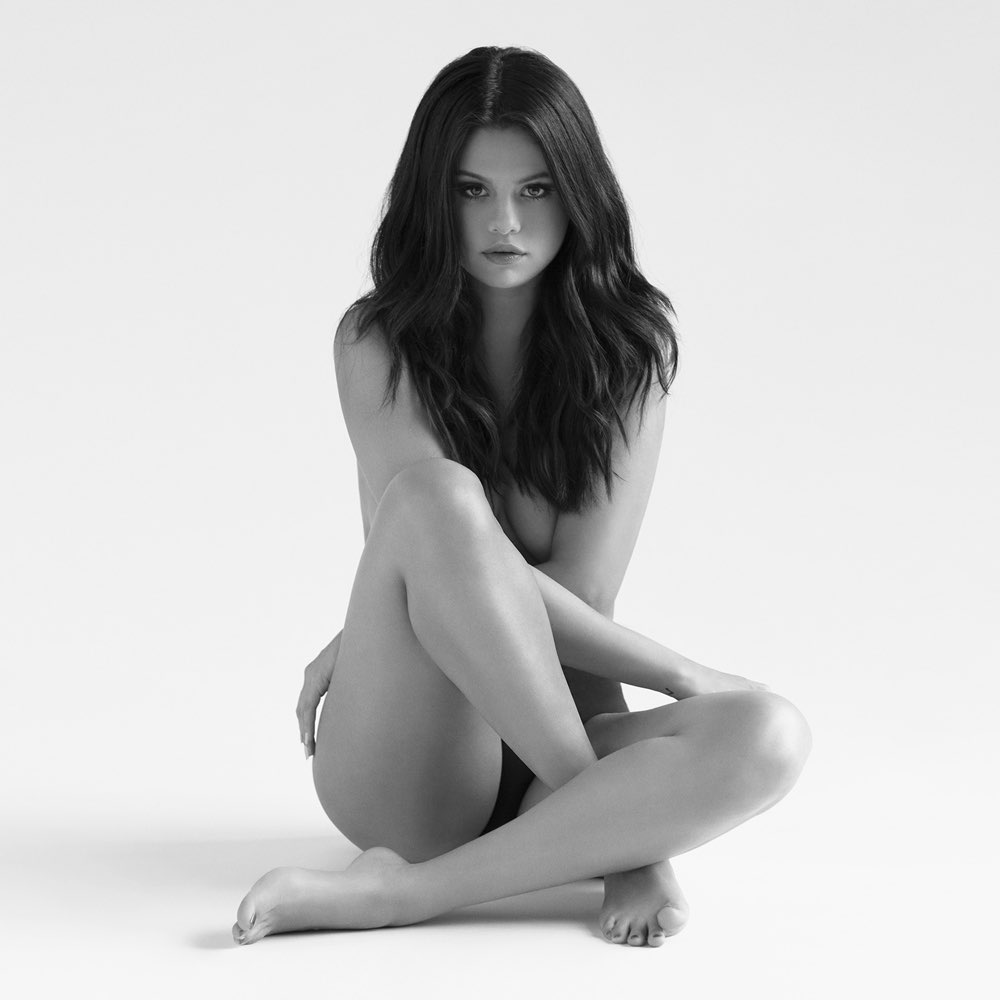 “The original standard edition cover depicts Gomez in a sequined red dress; it currently used by online music stores, although it was replaced by the deluxe edition cover for physical pressings released after November 30.”

In July 2015, Gomez announced that her record would be named Revival and was scheduled to be released on October 9. Its track listing and black-and-white deluxe edition cover were revealed in September, the latter of which depicts Gomez dressed in high-waisted black shorts with her hair and arms crossed over covering her breasts. Gomez felt that the cover gave "a little Linda Ronstadt ’70s vibe," and described the picture as "a beautiful representation of where I am." Christina Garibaldi